The 1920 Merchant Marine Act is a longstanding polict that directs all the transportation of goods between US ports to be done by US vessels exclusively. This means that ships from other countries can’t transport supplies between US harbors. That limits the number of available boats, even in unusual, extreme situations such as what Puerto Rico is experiencing now. 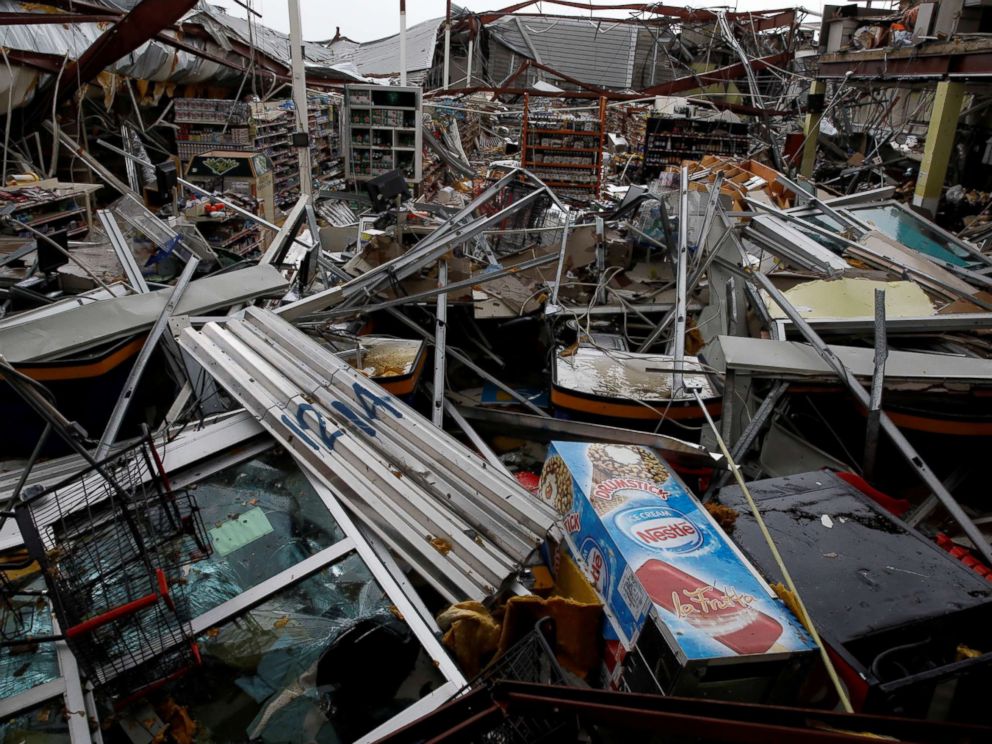 In the past, the US department of Homeland Security has been known to lift the policy -- colloquially known as the Jones Act -- but has refused to do so in the case of Puerto Rico after Hurricane Maria. Despite lifting the Act after Hurricane Harvey and Irma, in Texas and Florida, respectively, the DHS refused today to do the same for Puerto Rico. This, in a US-occupied state where 3.5 million residents have lost power, and up to a million US citizens are without water.

Find out more about the Jones Act here.